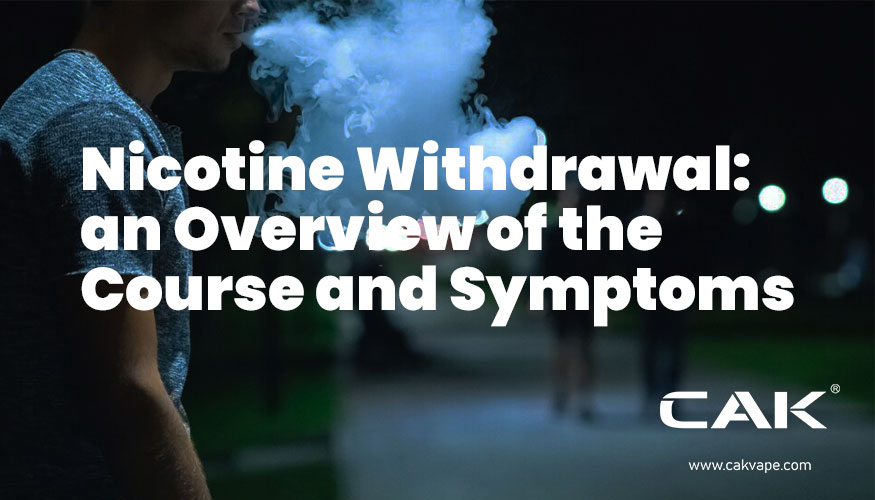 One of the many benefits of e-cigarettes is that they allow users to quit smoking without having to experience the full effects of regular nicotine withdrawal. Normally, depending on the previous smoking frequency, the point at which the body craves more comes very quickly after stopping the gratification of the addiction. You crave a cigarette, which only gets bigger if you ignore it. You begin to feel restless, have trouble concentrating, and your mood drops noticeably. These symptoms of regular nicotine withdrawal contribute to the fact that many smokers who try to quit turn to cigarettes again. The good news, however, is that vaping makes a significant difference here. In this blog post, we want to take a closer look at the topic of nicotine withdrawal and answer basic questions. This article is particularly recommended for people who are currently still smoking conventional cigarettes because quitting was too difficult for them but who are already flirting with the e-cigarette as a substitute.

Everyone has heard of this substance before, but hardly anyone knows its exact facts. From a scientific point of view, nicotine is an alkaloid that occurs naturally, especially in tobacco plant leaves and some nightshade plants. Furthermore, this substance has been shown to have stimulating or paralyzing effects on the vegetative nervous system. Most importantly, nicotine is the basic addictive substance in tobacco. In low doses, nicotine stimulates, can reduce appetite, and raise alertness. The higher the dose, the more this substance acts like a sedative. Nicotine then supports relaxation and has a calming effect. Smokers often unknowingly take advantage of this effect by taking deeper puffs when they want a more relaxing experience and more shallow puffs for the stimulating effect of the cigarette. A big advantage of the e-cigarette and the vape is that you can freely control the nicotine content of the vapor to achieve the desired effect.

How Much Is Nicotine In A Traditional Cigarette?

When you stop smoking, the previously absorbed level of nicotine in the blood gradually decreases, which triggers various symptoms. These can be divided into physical and psychological effects, although it cannot be generalized that everyone who stops smoking also experiences each of these symptoms. Usually, everyone feels their mix, but some symptoms are noticeable.

Especially those people who experience a large number of symptoms to a severe degree can feel an immensely high craving for a cigarette. To remain smoke-free, you must overcome or avoid them altogether. The latter is possible, for example, by finding safer access to nicotine, like quality e-cigarettes from reliable vape manufacturer.

The Course Of Nicotine Withdrawal

Anyone who has tried to quit smoking knows that doing so is better planned to ensure it is as easy as possible. The history listed below is a good way to understand what smokers go through once they decide to quit.

4 hours after the last cigarette

As a rule, a smoker feels the first desire to gratify their addiction four hours after the last cigarette since the amount of nicotine in the blood has dropped noticeably.

10 hours after the last cigarette

After ten hours, when you’ve gone almost a whole day without a cigarette, feelings of restlessness can creep in. Maybe you’ve had a routine for years to smoke one last cigarette. If you don’t relapse, you should still be able to fall asleep easily.

1 day after the last cigarette

On the second day after quitting smoking, ex-smokers usually wake up slightly upset because the most unpleasant symptoms of withdrawal are now beginning. One feels panic and irritability and may even start a fight. It is important here to remain in control of one’s emotions and to know that the behavior is one of the symptoms.

2 days after the last cigarette

Two days later is usually when most people relapse. Now, in addition to the mood swings, there are also severe headaches. However, these should not last longer than the day.

2.5 days after the last cigarette

As day three signs of progress, so does your stress level. It is better to avoid other people during this time. Drinking a lot and exercising help to reduce the desire for a cigarette.

3 days after the last cigarette

Good news! The worst withdrawal symptoms are over. The desire should have decreased, and from now on, it will be easier and easier to say no to cigarettes.

How Dangerous Is Nicotine Consumption

Although many assume that nicotine is the main danger of smoking, this is not the case. While nicotine creates people’s cigarette addiction and makes quitting difficult, it poses few health risks. Instead, the mix of many dangerous chemicals produced when tobacco is burned creates health hazards for smokers. For this reason, nicotine patches or chewing gum, for example, are a proven way to quit smoking without getting withdrawal symptoms. However, the best way to quit smoking is with e-cigarettes. It has been shown that nicotine is significantly less addictive when not smoked. Of course, vaping is not 100% safe and carries more health risks than quitting altogether, but vaping is 95% healthier than smoking. To this day, vaping is the most practical and effective way to dissuade people from cigarettes and minimize the health risks that emanate from them.

If you want to quit smoking, you will most likely have to deal with severe withdrawal symptoms and side effects sooner or later. However, there are also solutions to this problem. Since it is not just nicotine responsible for an increased risk of cancer and other dangers, simply using a safer source can result in major benefits. Vaping is at least 95% safer than smoking, and the ability to control nicotine levels even helps gradually ease addiction. If you have any questions on the subject, you can contact us via our contact options. 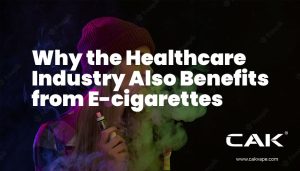 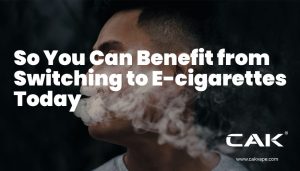 So You Can Benefit from Switching to E-cigarettes Today 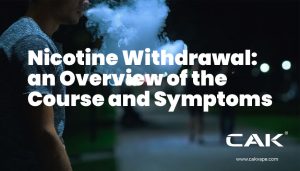 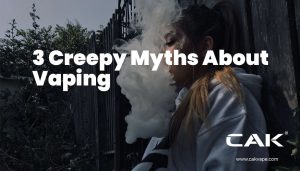 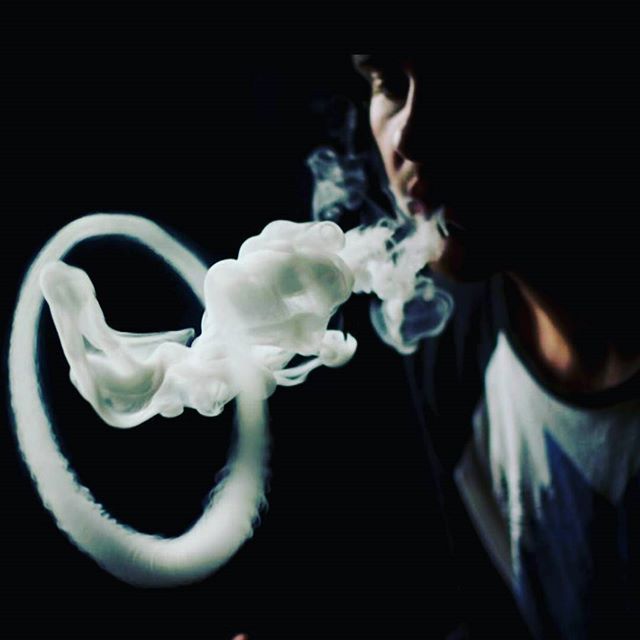